The last day of Metaldays 2017 was an exhausting one. Six days of partying, extreme weather and noise took its tool, and at this point I just wanted to head to a silent place and stay there. I missed all the bands during the last day, but I wasn’t about to miss Death Angel. 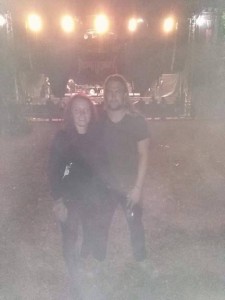 I previously saw them perform at Getaway Rock festival, and it was one of the best thrash metal gigs I’ve ever seen. When Death Angel entered Metaldays, I quickly realized it wasn’t a one-off performance. The precision and energy of the band quickly brought my tired limbs and mind to the second row to see and hear better.

Death Angel is an absolute machine live, as tight and precise as they are passionate and energetic. Mark Osegueda was running around stage like a 25 year-old, and constantly urging the audience to participate. There is no thrash metal band from the 80’s generation that performs live with this energy today.

The Metaldays crowd was still alive

The band members really managed to get the weathered audience going, pointing to the ones that were headbanging and crowdsurfing. There was also a considerable circlepit going during most of the gig. I was impressed at how the Metaldays crowd still had so much left to give at this point.

The setlist mostly consisted of new material, which isn’t a problem when you have songs like “Thrown to the Wolves”, “The Moth” and “Relentless Revolution” to play. They played two songs from “The Ultra-Violence”, but I was wishing that they would bring out my favorite “Voracious Souls” for this gig.

Metaldays 2017 setlist (unsure of exact order, there might be songs missing)

Preaching to the crowd

Since there apparently wasn’t a curfew on the last gig of the festival, Mark Osegueda held many passionate speeches in between the songs. It’s always nice to witness a frontman with so much passion, both in speaking and performing. The whole band really played every note with a precision and fury like it was the last one.

I was left with a bittersweet feeling, because this was a great end to the festival, but at the same time I would’ve loved to get into this gig when I was still in good shape. Anyone who has a chance to see Death Angel live really should. 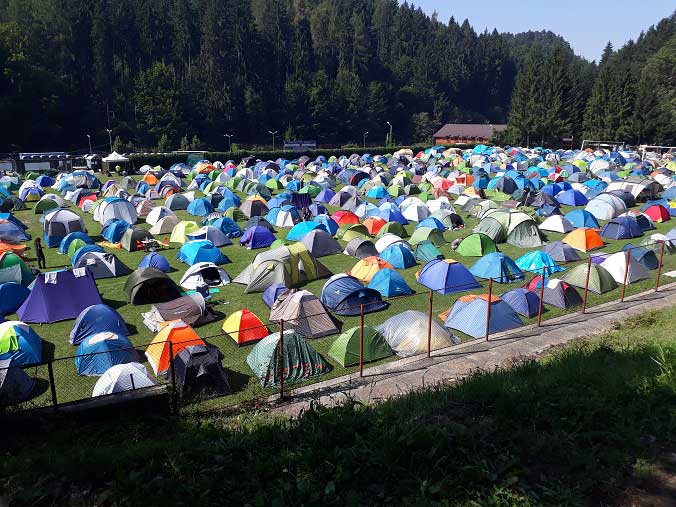