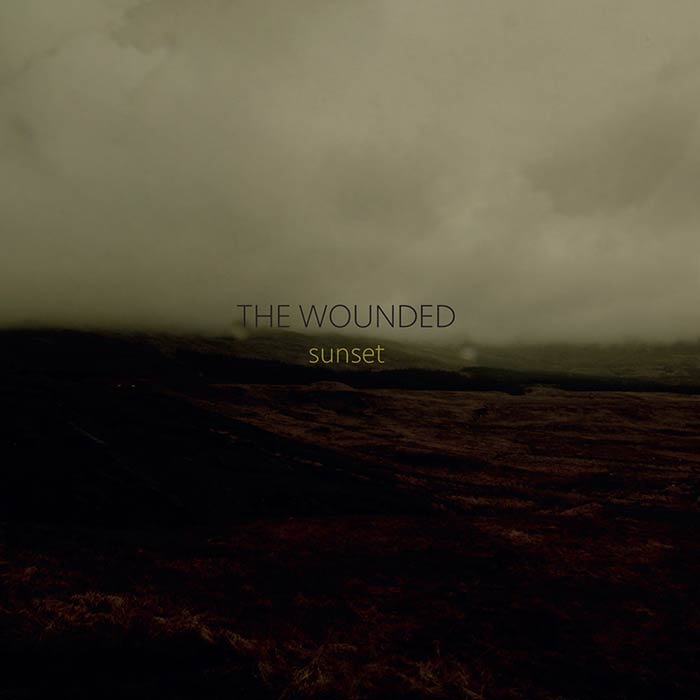 Sometimes long-running acts just pop out with a great album like they’ve been hidden under a rock. Dutch gothic metal band The Wounded is one of those, playing for nearly 20 years without finding its way into my playlist. It’s weird how the band has been unknown for so long, since they play an accessible style of gothic metal that certainly doesn’t lack a target audience. I could see most fans of newer Katatonia, Anathema and Paradise Lost finding something to enjoy here. This review is also available at rateyourmusic.com.

Conviction in the unpolished vocals

The vocals will be a deciding factor for many. The singer can strain his voice to the max and be a bit grating at times, and he’s certainly not technically flawless. What he does deliver is raw emotion and a sense of honesty. Many of the vocal lines are straightforward heart on sleeve type stuff and require a lot of conviction to pull off properly, which I think he does. The songwriting is catchy and there are plenty of vocal melodies that get stuck in my head, especially the chorus line in “The Cold”.

Tempos vary from calmer piano and clean guitar parts to uptempo parts with an alternative rock vibe. Italian band Klimt 1918 is a viable aesthetic comparison at times, even though this is much more depressing in terms of mood.

It’s generally a very melodic album, and the production style highlights it. The rhythm guitars are only lightly distorted, a big difference compared to the wall of sound they are in a band like The Foreshadowing. It’s really a pretty bare bones record instrumentally. The drum and rhythm guitar patterns are basic, and it’s mostly the lead guitar and piano parts that actively capture my attention.

What this band really can do though, is compose great songs. The structures are varied and elaborate, and each hook seems to hit at exactly the right moment. The quality of the tracklist is pretty even, but the songs “The Cold” and “Kings” stand out especially. I’ve had the chorus from “The Cold” in my head for days, and I don’t see it stopping any time soon.

Granted, I haven’t heard any previous material (now I have, check out my “Alantic” review), but if it’s similar, this band deserves recognition. Getting gothic metal right is not always easy. The Wounded strikes the right emotional chords and manages to be catchy at the same time. It’s not a crushing, negative sledgehammer like some of the stylistically comparable Katatonia and Anathema material. This is for good and bad: it stops the album from having the impact of an absolute classic, but on the other hand it makes it more digestable. I would never put on “Alternative 4” on the subway in an average mood, but certainly this.