Music reflections from the first two months of 2018 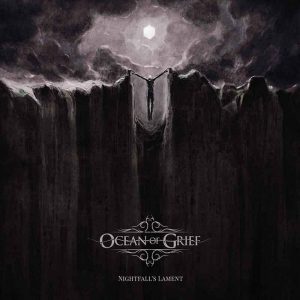 Ocean of Grief’s debut album is a highly competent piece of death/doom. The melodies are excellent, and the nostalgic mood reminds me a lot of Slumber’s 2004 masterpiece “Fallout”. 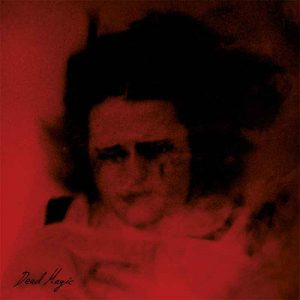 Anna von Hausswolff has gone increasingly excentric with every album. I haven’t fully digested “Dead Magic” yet, but “Källans Återkomst” is already one of my favorite songs in her whole discography. 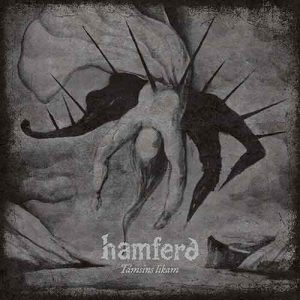 Hamferð are starting to receive some well-earned recognition in the metal community. “Támsins Likam” is another piece of beyond epic doom metal with a fantastic vocal performance by Jon Aldara.

Other music that caught my ear

There is a whole bunch of fairly good albums that caught my attention, I’m positively surprised by the last three.

Slow, gruesome death metal that borders on doom metal. A treat for fans of Autopsy and similar bands.

Another solid album from this popular blackgaze group. Similar quality level as their other releases, which means good.

Very true to the classic Necrophobic sound and I found myself enjoying the tunes. Solid.

Shining’s new album made me return and reevaluate the band a bit. I must say I enjoy some of the tunes on this album, especially the guitarwork.

Tribulation – Down Below (gothic metal, Sweden)

Two of three new APC songs have been crazy good, especially “Disillusioned” below.

I haven’t had time to properly listen to the sample song on YouTube, but this album excites me. I really enjoyed 2016’s “On Lonely Towers”.

The songs from the new The Crown album “Cobra Speed Venom” on YouTube suggest a big step up from the last album. Plenty of blastbeats and rock ‘n roll attitude, just like the best material from the band. 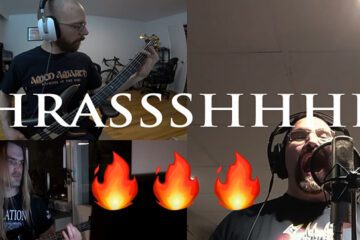 International thrash metal (2021) collaboration on YouTube – check it out!

Are you looking for thrash metal from 2021? Well, not everything is about albums. How about listening to an obscure international thrash metal collaboration instead? I think it’s a good idea. But that’s because I Read more…

The two-year wait is over! Today I’m glad to announce the new Soliloquium album “Things We Leave Behind”, the successor to 2018’s “Contemplations”. It will be out on 16 March 2020 on Rain Without End/Naturmacht Read more…