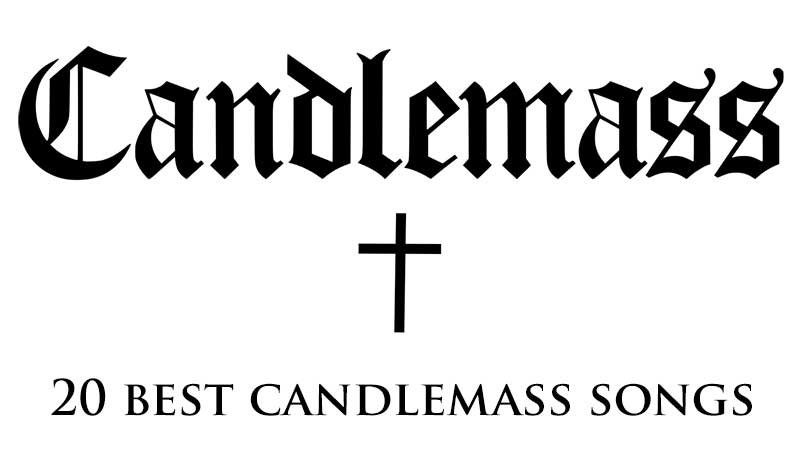 Sweden’s Candlemass is one of the most essential doom metal bands. They’ve made albums ranging from great to decent, but first and foremost they’ve created a bunch of immortal songs. This is my list of the 20 best Candlemass songs. Do you agree? Please comment with your own list if you have one!

We kick it off with a super heavy modern song from the new Candlemass era. It’s a catchy, headbangable tune that I’m surprised that they haven’t played live more often.

“Tales of Creation” is not one of my favorite Candlemass albums, but this unusually fast song for the old era gets in my top 20.

Catchy hit from their second album with Messiah Marcolin in top shape.

The clean guitar intro on this song uses Robert Lowe in the best of ways. The rest of the songs is good as well, but the calm parts are the true value.

The best songs from modern Candlemass usually go for the heavy grooves and this one is no different. Massive hooks on both guitar and vocals. 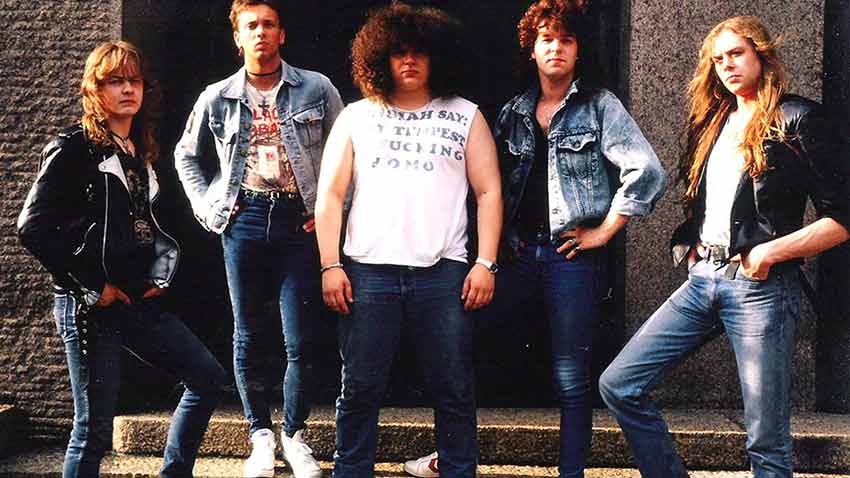 The signature live staple from the new Candlemass era. Unbelievably heavy Black Sabbath vibe on the verses and the uptempo ending part comes in just at the right time.

Classic “Solitude” this far down?! I really love the track, but there are other songs from “Epicus Doomicus Metallicus” that beats it for me.

Candlemass borrowed Slayer’s “Dead Skin Mask” riff for this new era epic. I really dig the vocal lines in this one, and the ending is breathtaking.

Another newer song with calm parts that fit Robert Lowe perfectly. Picks the perfect moment to go heavy as well.

The last album is far from Candlemass best but this song is just epic as hell. It’s also taken to a whole new level live, with Mats Levén singing it. 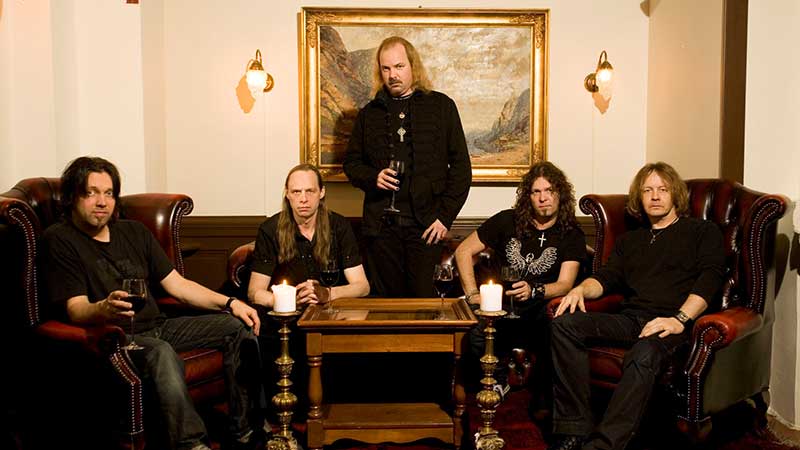 I pretty much see this and “The Well of Souls” as one continous song. Filled with classic vocal lines and signature doom.

The closing track takes the epicness of the debut album into overdrive.

Another immortal debut classic, equally epic to the closing track. The heavy riffs and Johan’s vocalist are weaved together perfectly in this massive song.

From the Diamond Head-inspired heavy intro riff to the weepy acoustic parts, this is a true Candlemass classic. One of Johan Längquist’s strongest vocal performances too, if not the strongest.

The ultimate Candlemass song for me is one of their most famous classics. It’s the ultimate track for a bunch of reasons; it’s emotional, catchy and very heavy at once.