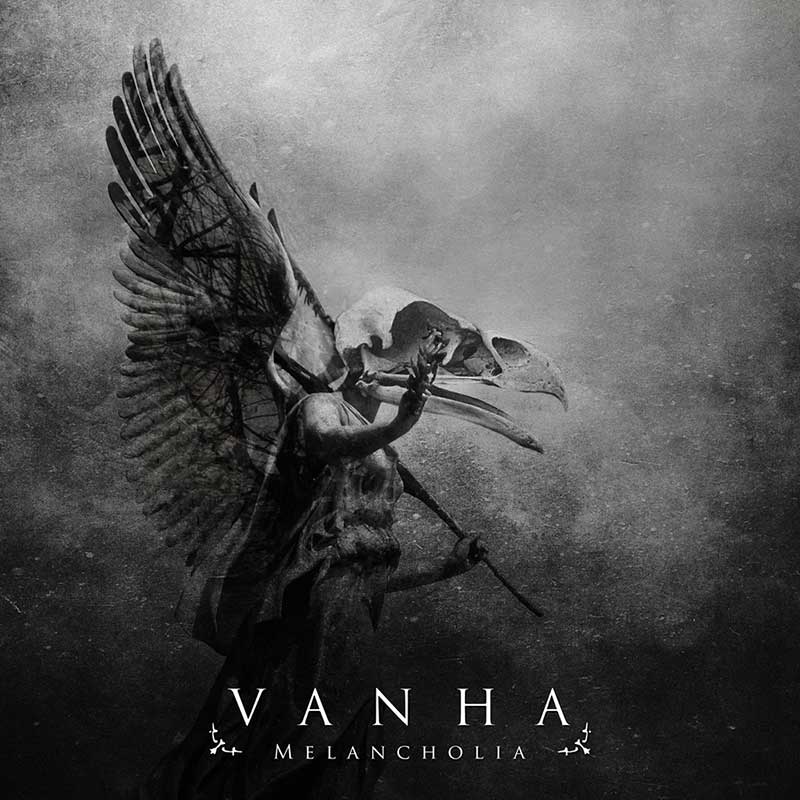 Pre-order “Melancholia” on the Vanha Bandcamp ->

Well, the title says a a-lot of course, but…
keeping with the theme that “Within the Mist of Sorrow” has.
Darkness, depth, sadness, drama…
Things that we all understand, some of us more than others.
Creating something raw, aggressive, yet beautiful and calm, is a scale hard to balance.
So why do I try doing it? It´s life.
That is what life is.
That is what I do, that is what comes natural to me.
Along the paths of life, there´s joy & sorrow.

We gain various things, people, companions along the way, but…
we also loose them, at some point.
The thought of that is enough for anybody to break down.
This is my outlet of that.

The songs depict times when it´s hard to hang on, when you
just want to let go, so to speak.
They´re about the fantasy of an eternal rest, a time without worries.
Love, of course, in the mix of it all. As with death, it´s inevitable.
There are times of harsh truths..

These six songs were chosen from a whole bunch of them.
Because I felt that These six songs belong together.
Anything more, anything less, wouldn’t work.
/J.”

Pre-order “Melancholia” on the Vanha Bandcamp ->