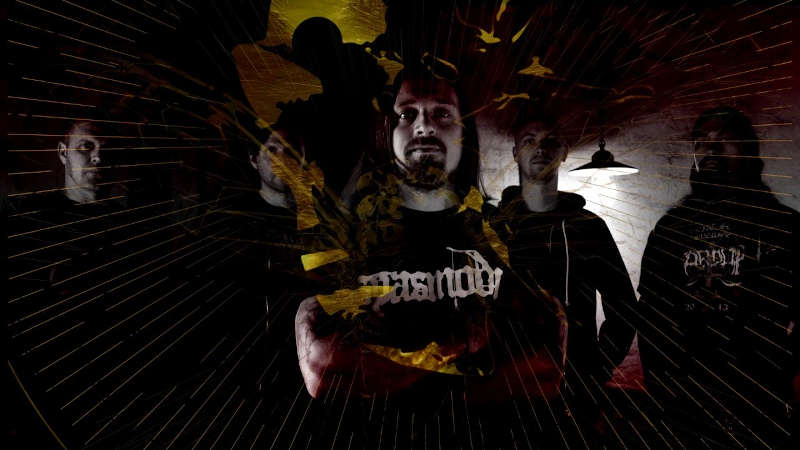 October Tide started out as a Katatonia side-project, and is regarded as an essential death/doom metal band. The band released two legendary albums, (“Rain Without End” and “Grey Dawn”) in the 90’s before disbanding. The band returned in 2010 in a new shape, more influenced by the modern metal scene. Here I’m gonna rank my 10 best October Tide songs, comparing songs from both the old and new era.

Probably the most old school-sounding song from the new era, complete with the melodic clean guitar lines that made October Tide magic in the first place.

Raw song from “Grey Dawn” with some really cool old school melodeath moves. The line “I am screaming, but no-one can hear it” always gets stuck on my head after hearing it.

A song from the new era with some golden guitar melodies and solid hooks.

Brief as it is, this short The Cure-influenced interlude is truly mesmerizing. The only October Tide song to feature clean vocals.

Raw song from the second album with some strong old school hooks and grooves.

The melodies in this song are almost folky, reminding of how much October Tide was influenced by the early melodic death metal sound. There’s certainly a doom foundation in the music though, and Jonas Renkse’s growls make sure that the depression isn’t missing.

“Emptiness Fulfilled” is my favorite new era October Tide song. It really differs from the early tunes, since it’s got an overall more extreme metal approach rather than focusing on atmosphere. It’s actually quite catchy, and Alexander Högbom’s vocal performance is perfect.

Perhaps the slowest and most doomy track October Tide ever made, “Infinite Submission” is a slow, simplistic dirge with “Brave Murder Day”-ish lyrics. The keyboard break in the song is also one of the band’s shining moments.

Similarly, the title track and opening track of the second October Tide album happens to be one hell of a song. Quite influenced by what was going on in the melodic death metal scene at the time, and the same time nicely dreary and doomy.

I rarely pick the most famous song as my #1 for this type of list, but in the case of October Tide it is simply true. “12 Days of Rain” is a marvelous song with a unique atmosphere, that feels like the logical Katatonia step after “Brave Murder Day”.